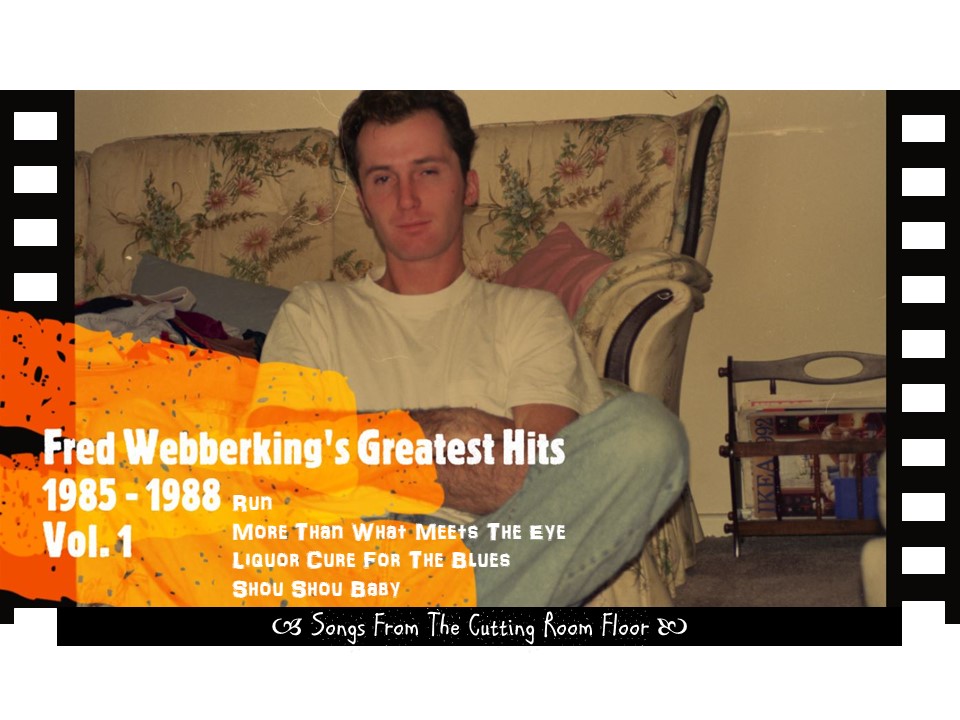 30 years ago I was an aspiring song writer and lyricist. I wanted to be the next Alan Jay Lerner or Lionel Bart. It was the 80s and I was in my 20s and having the sole of an artist I was creative literally. Poetry and writing the lyrics for songs was my raison d’ etre - now it's cooking - I collaborated with a several musicians and bands, but never got into a recording studio with them to put something on tape. So, I took my work to a recording studio in London called Abbydale Recording Studios were I met Jerry Freedman and Brian Mahon and worked out a legal deal with them that they would write the score for my song lyrics and concept intellections and I would also purchase the rights in the music. They of course didn't want to do that at first because I wrote commercially viable songs and it could have lucrative residuals for them, but my lawyer (solicitor) insisted. I bought them out.

Alas, I never had any luck getting any of my songs published. Even in the 1980s the music business was very highly competitive. I wasn't the only lyricist or song writer that could pen a song. Today the industry is a lot more democratic with the advent of the internet, you don't have to suck up to an A&R manager hoping he'll give you an advance. I inherited this talent from my grandfather on my mother side. I have originals of his songs and poems that he wrote back in the 1930s. I had a thousand songs in my head at the time, from a jingle to a love ballad. It was a fun time for me, I met a lot of interesting people, session musicians and lead and back vocalists that I hired for a particular purpose including a BBC Radio 4 announcer to do a voice-over for me for the song 'Run' he arrived at the studio on motorbike and did a 20 minutes one-take wonder I paid him and he was gone as soon.  I wonder where all those people are now?

The lead vocalist I hired for my song 'Run' was the guy that sung the UK Cadbury 'Flake' TV commercial ['only the crumbliest, flakiest chocolate, taste like chocolate never tasted before']  So, it didn't happen for me. The old dreams were good dreams, they didn't work out, but I'm still glad that I had them. Life is a circuitous journey...

Anyone with a musical ear can tell that these songs that I produced are 16 track demos, very, very good demos indeed they are, but not quite commercial quality. From the original 16 track to the grand master, to cassette tape, to now MP3. I'm singing backing vocals on some of my songs - you guess which ones. I hope you enjoy listening to my songcrafts as I did enjoy making them - by the way coming up with a song idea, writing it, then putting it to music is hard work, not to mention the legal stuff! Many, many hours of time spent in a smoke fetid recording studio...

More Than What Meets The Eyes - Sherrick 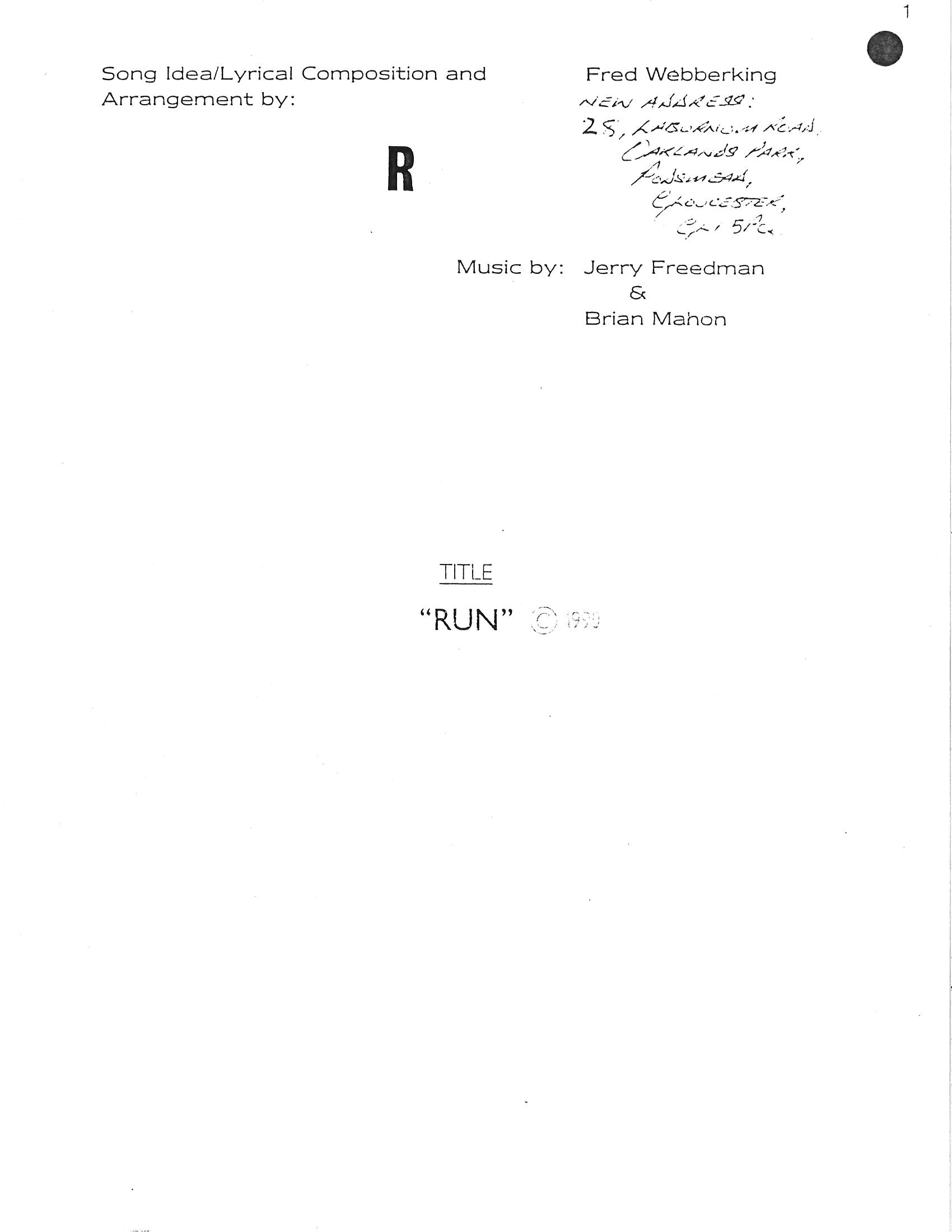 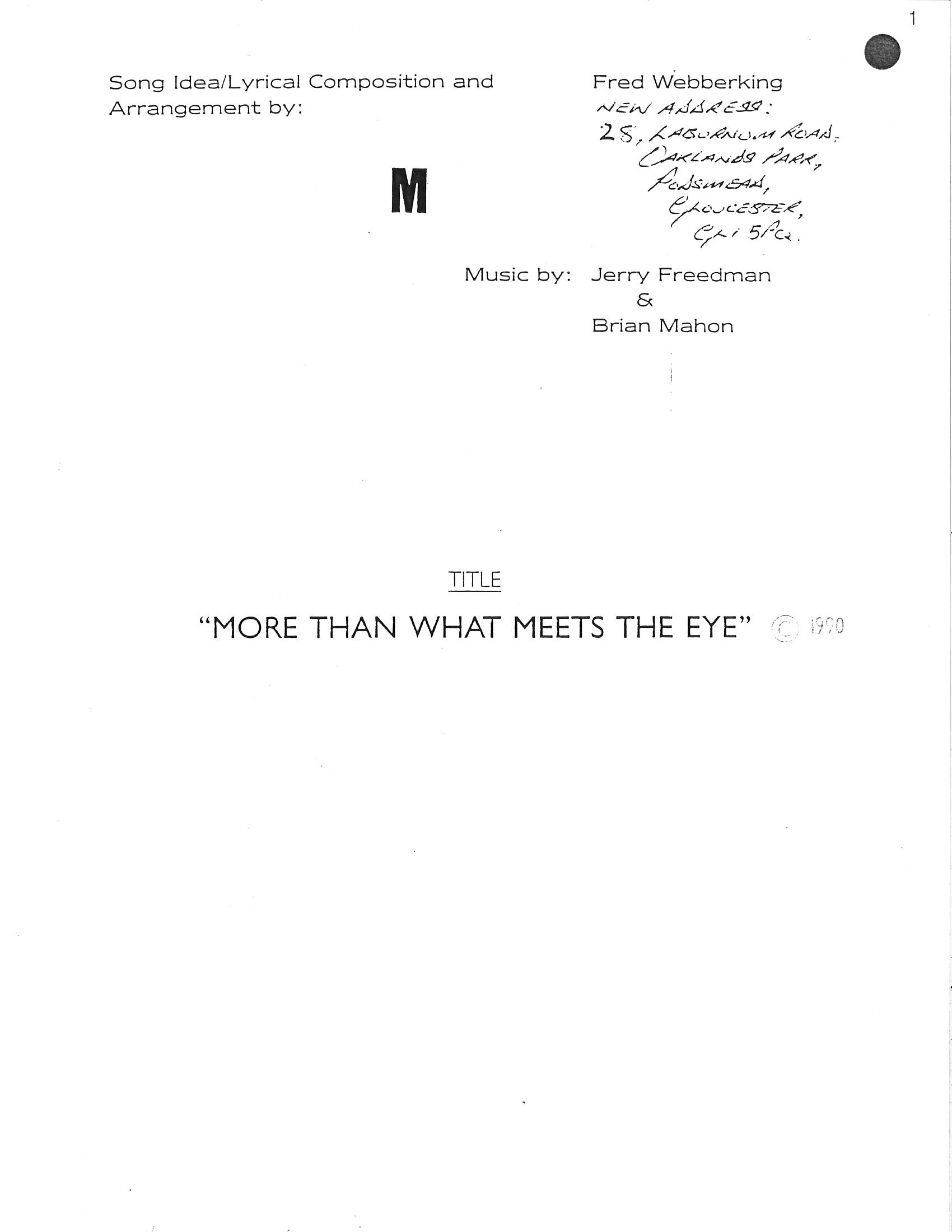 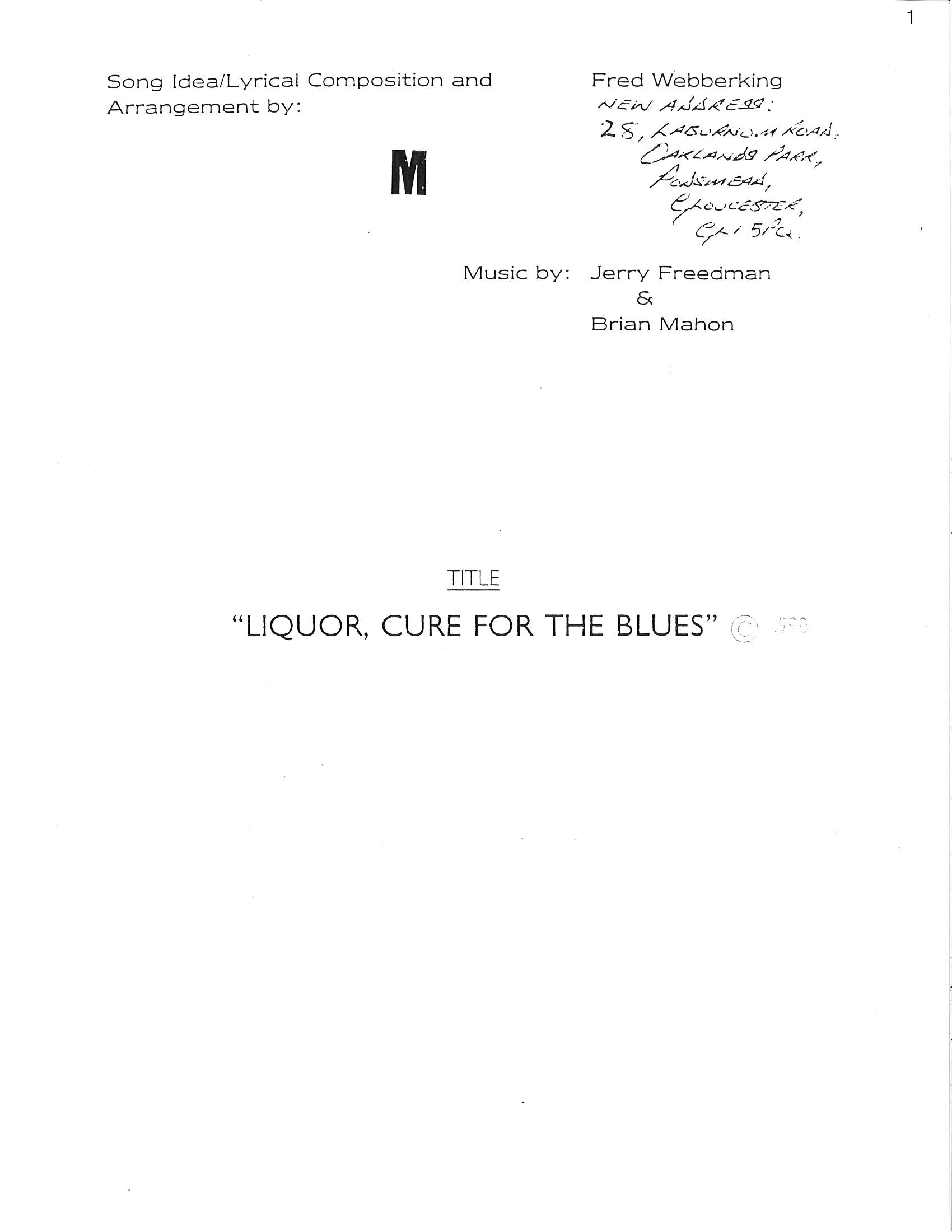 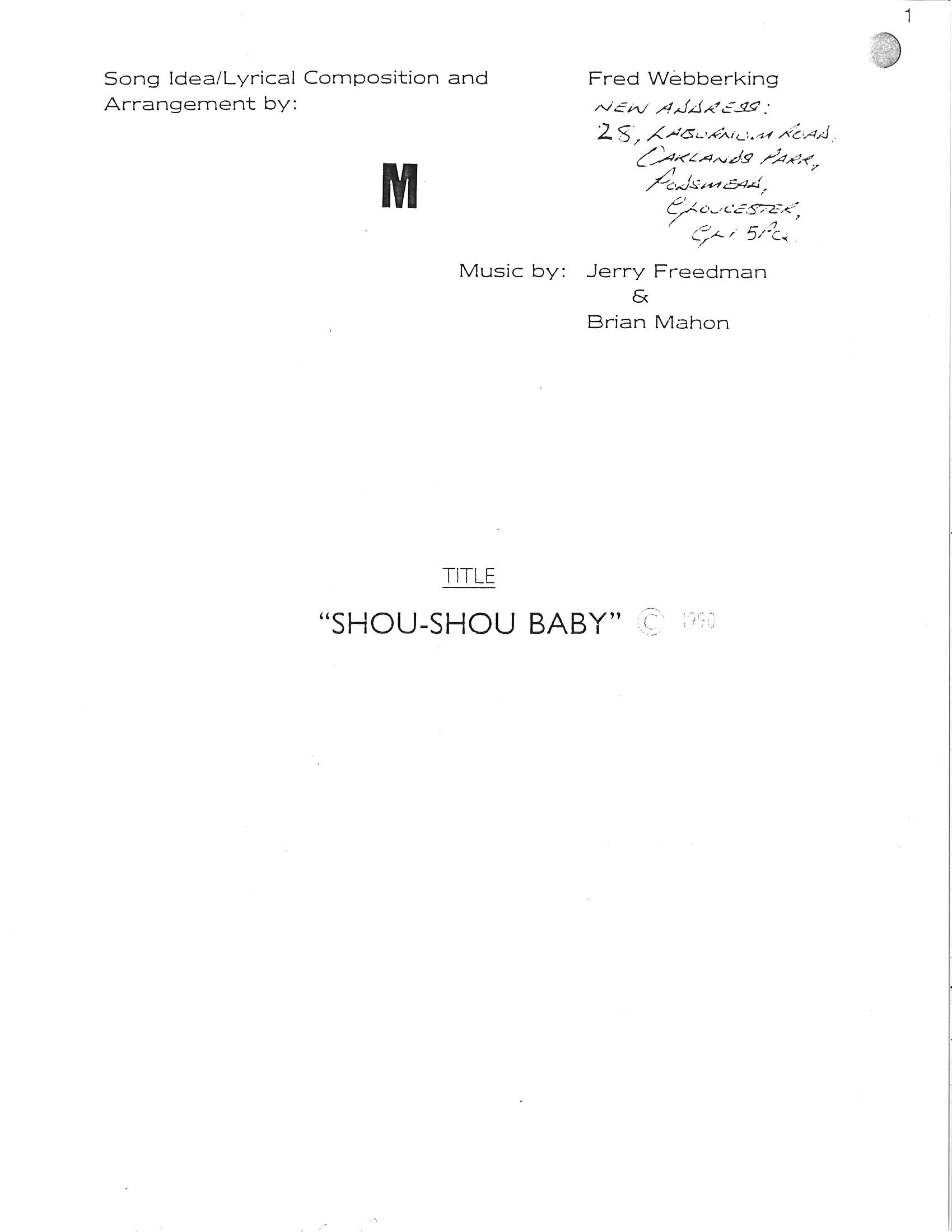 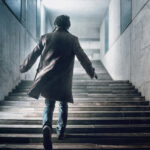 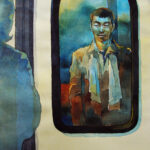 'More Thank What Meets The Eye' 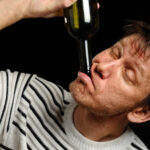 'Liquor Cure For The Blues' 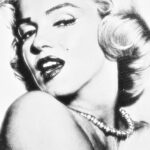 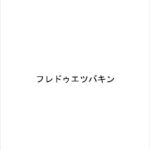